Methamphetamine use in the United States 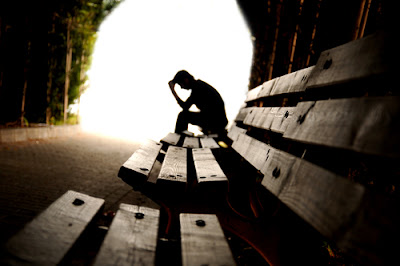 Methamphetamine has been a recurring problem in the United States since the 1930s. There is a complicated history of periodic increases and declines in meth usage since meth was outlawed in 1970.

Use as a Medication

Amphetamine was discovered in 1887 in Germany. The chemical was synthesized, meaning that it is not naturally-occurring in nature, unlike many other medications in use at the time. No use for the chemical was discovered until the 1920s. In the 1930s, amphetamine was widely used as a medication for asthma and some cold symptoms such as sinus congestion. It was sold in the form of an inhaler under the trade name Benzadrine. People began abusing it when a pill form was created in 1937. A powder form of amphetamine known as methamphetamine was created in 1919. This powder was much more powerful while being cheaper and easier to produce than the inhalant and pill forms. The powder form was used during World War II as an injectable stimulant to keep soldiers awake and alert during combat, which was physically and emotionally exhausting.

During the 1950s, as soldiers returning from the war either entered college or joined the civilian workforce, more people began abusing methamphetamine. The drug became popular among students, athletes and people in physically demanding jobs such as trucking. Methamphetamine was easy to find and cheap to purchase, since it was still used as over-the-counter medicine for a variety of conditions. It was still used as cold medicine, but it was also marketed as a pep pill for people who were depressed or lethargic. It was also recommended for people who wanted to lose weight.

Common abuse of the pill form of methamphetamine led many people to try the powder form as well. Injecting meth led to a stronger high with a much quicker onset. When meth is injected, it only takes a few seconds for the user to feel the effects. In response to the widespread abuse of meth and increasing rates of addiction, the U.S. government outlawed the powder form of meth under the Controlled Substances Act in 1970. This curtailed some of the widespread abuse of the drug. However, it also created an illegal drug trade that gained momentum in the 1980s, involving drug cartels bringing meth into the U.S. through Mexico. This was also when people began smoking the drug to get high.

Federal and state government agencies responded to the thriving meth trade with a series of laws restricting the purchase of the ingredients used to make meth, including cold medicines that contain ephedrine and pseudoephedrine and fertilizers that are used in the manufacturing process. Meth can be manufactured easily in homes and abandoned buildings. The domestic meth trade increased in response to the federal government's attempt to intervene in the international meth trade. In 2012, there were a total of 12,088 meth-related incidents in the U.S., a dramatic increase from 2011, when there 10,238 incidents. These incidents included raids of meth labs, seizing equipment and the discovery of dump sites.

Posted by Unknown at 9:33 PM No comments: 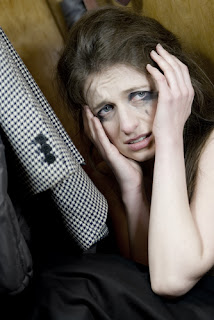